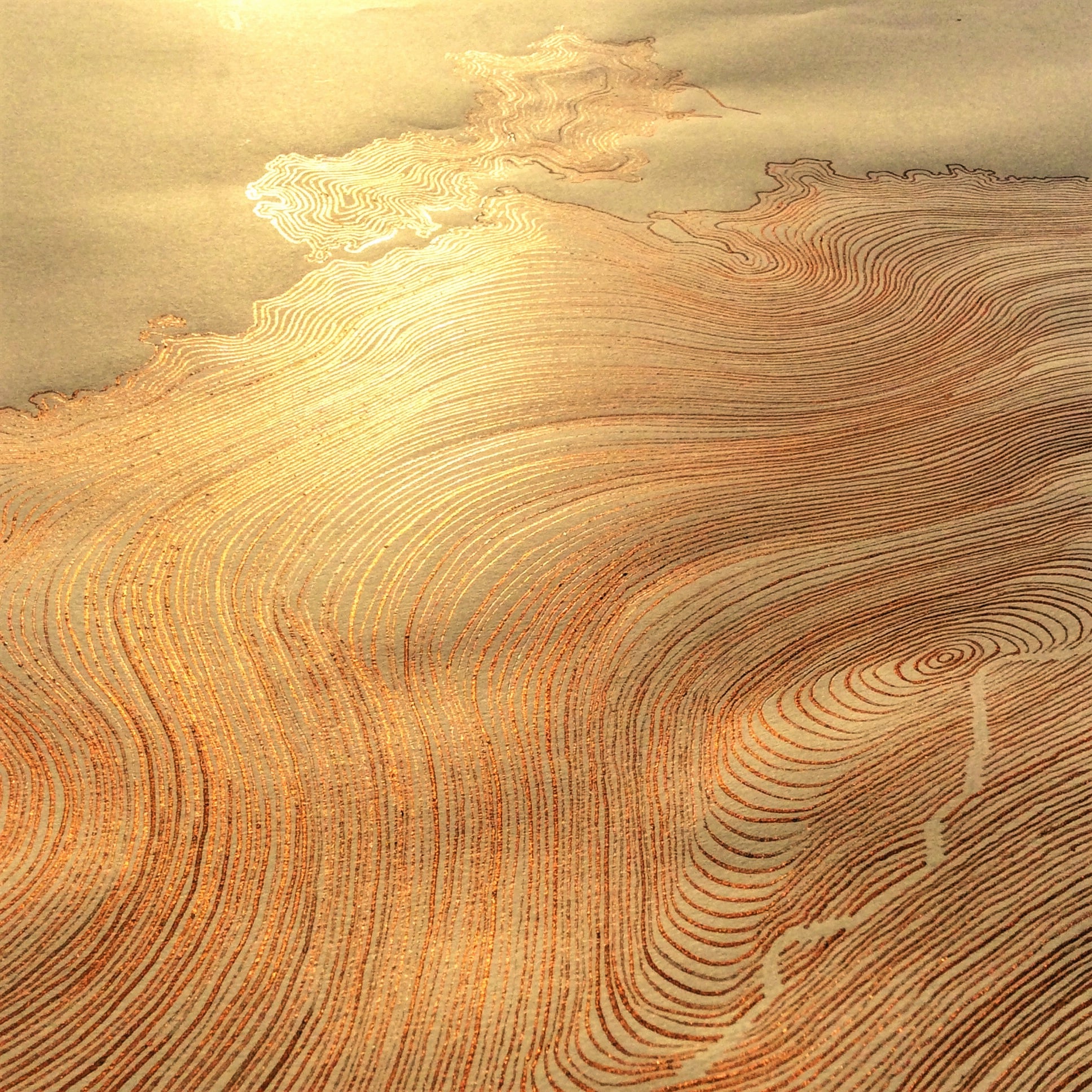 Title:
"A Crack In The Record" (detail). Copper ink on paper 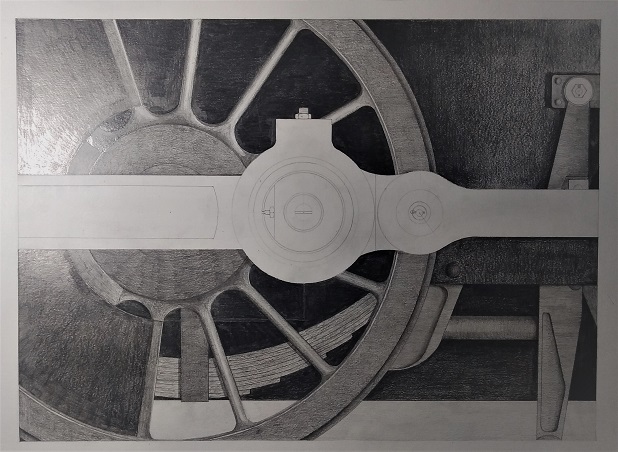 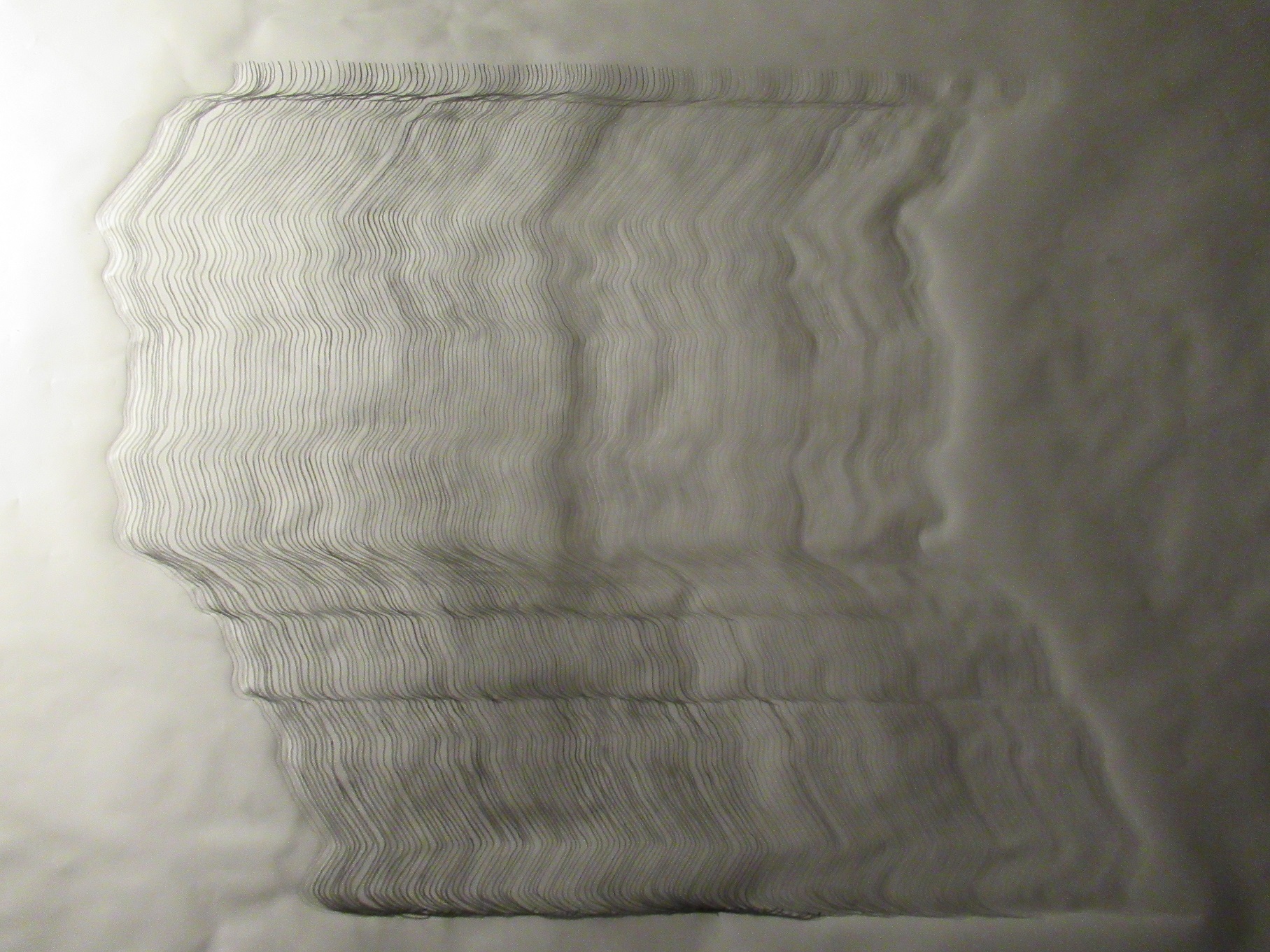 Title:
"In Search Of The Line". Pencil on paper

Mark has been developing his practice since 2014, by way of initial interests in illustration, writing, and exploration. Having previously worked for Oxford University, Oxford Brookes University, Opera North and YMCA England, he now works at Yellow Submarine, a charity based in Oxford. Starting with a Diploma in Art & Design at Oxford City College (2016), he  completed his MFA in Fine Art at Oxford Brookes University in 2020, attaining a distinction. His work has also appeared at Modern Art Oxford (“Flow”, Sept 2020), The Glass Tank (Oxford Brookes) and several Oxfordshire Artweeks. His drawing “Timelines” was shortlisted for the 2020 Trinity Buoy Wharf Drawing Prize and toured the UK.

Mark's work examines memory and the fine line between remembering and forgetting, most often located in landscape, environment and industrial history. This has taken him to locations as close to home as Oxford and Didcot, and as far afield as Anglesey - where he explored a disused railway line during his MFA. Current projects in development will take him even further across the UK, including further visits to Anglesey and also to Orkney.

He is also a member of Portable, an Oxford-based artist collective, formed and nurtured during the lockdowns of 2020 & 2021. The collective will make its exhibition debuts in 2022.