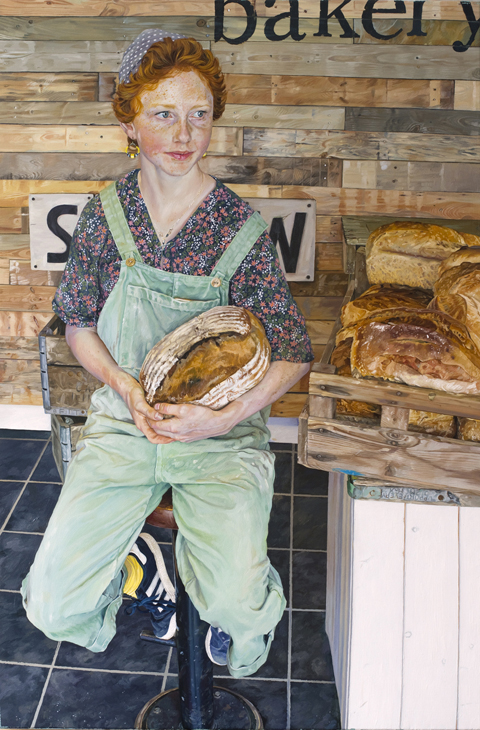 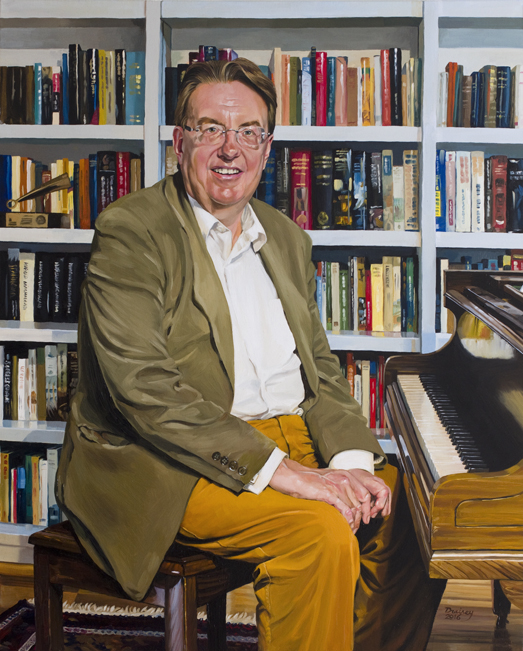 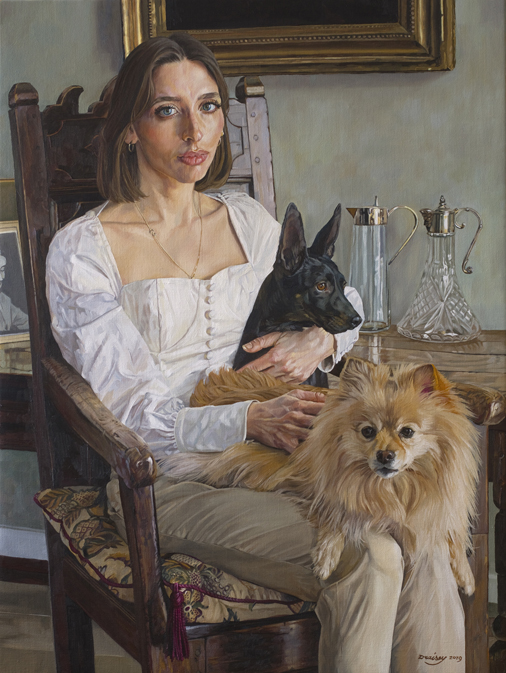 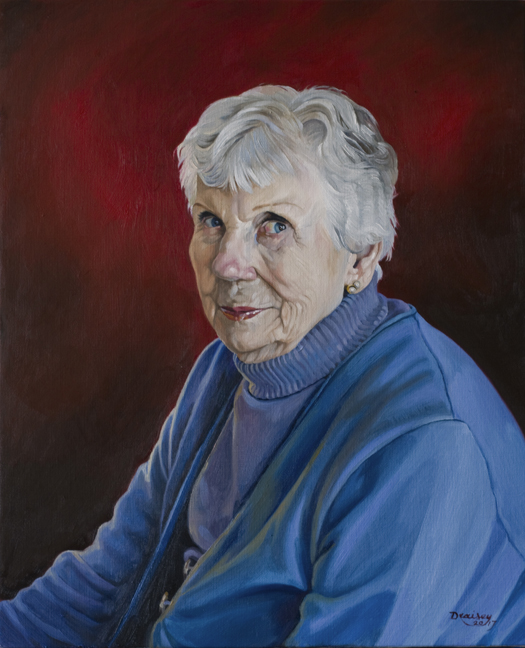 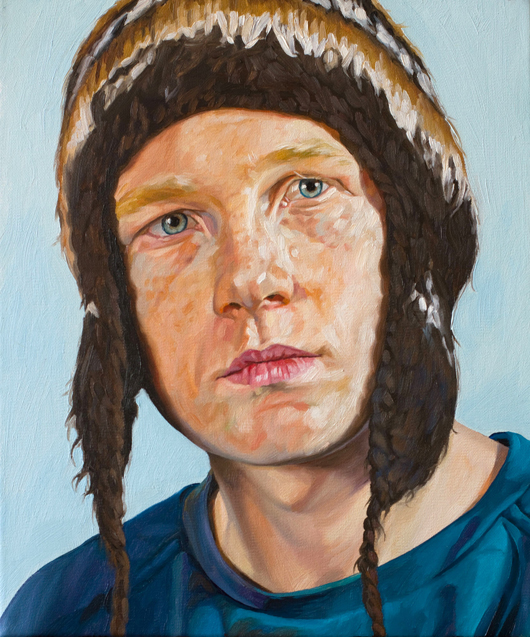 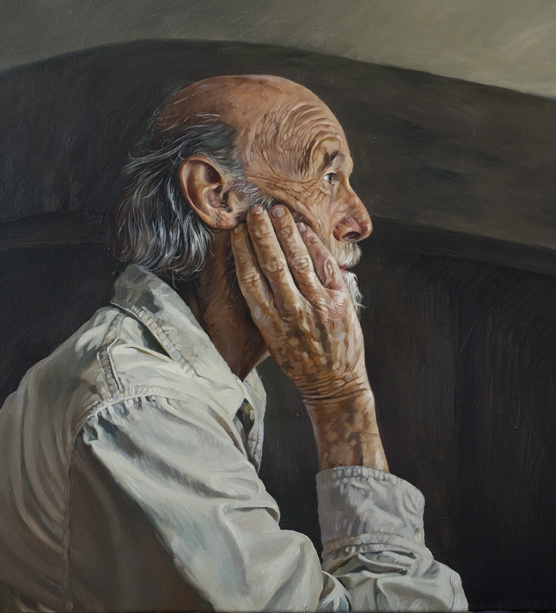 Title:
Thought, a portrait of Ian. 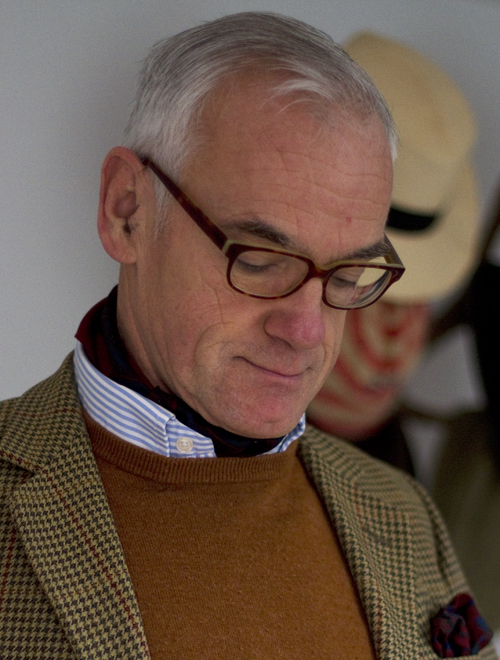 My first job, on leaving art college, was as one of the caricaturists on ITV's Spitting Image from 1986 onward. This then led me on to a career as a freelance illustrator specialising in cartoons and caricatures for many clients including Country Life, The Week and Oxford University Press.

In more recent years, I decided to break from the commercial art world and take up my real passion of fine art for a living, and so became a full-time portrait painter working in oils; but I also produce pencil portraits. Only my third ever commission, a portrait of Henley MP John Howell, was selected for the 2017 Royal Society of Portrait Painters exhibition. Since then, I have also had success with other London based exhibitions including the Royal Institute of Oil Painters, and in 2020 had one of my pieces selected for the prestigious BP Award at the National Portrait Gallery, as well as another in the RS show. My work has also been exhibited during Oxfordshire Art Weeks.

My ethos is to produce traditional portraits for the modern era using first-hand observations and photography for reference, which means no lengthy sittings. I have also received many commissions to paint client's beloved dogs and horses, both of which I can incorporate into your portrait where applicable. Currently, I am working on a series of sporting still lives which I hope to exhibit in the near future.