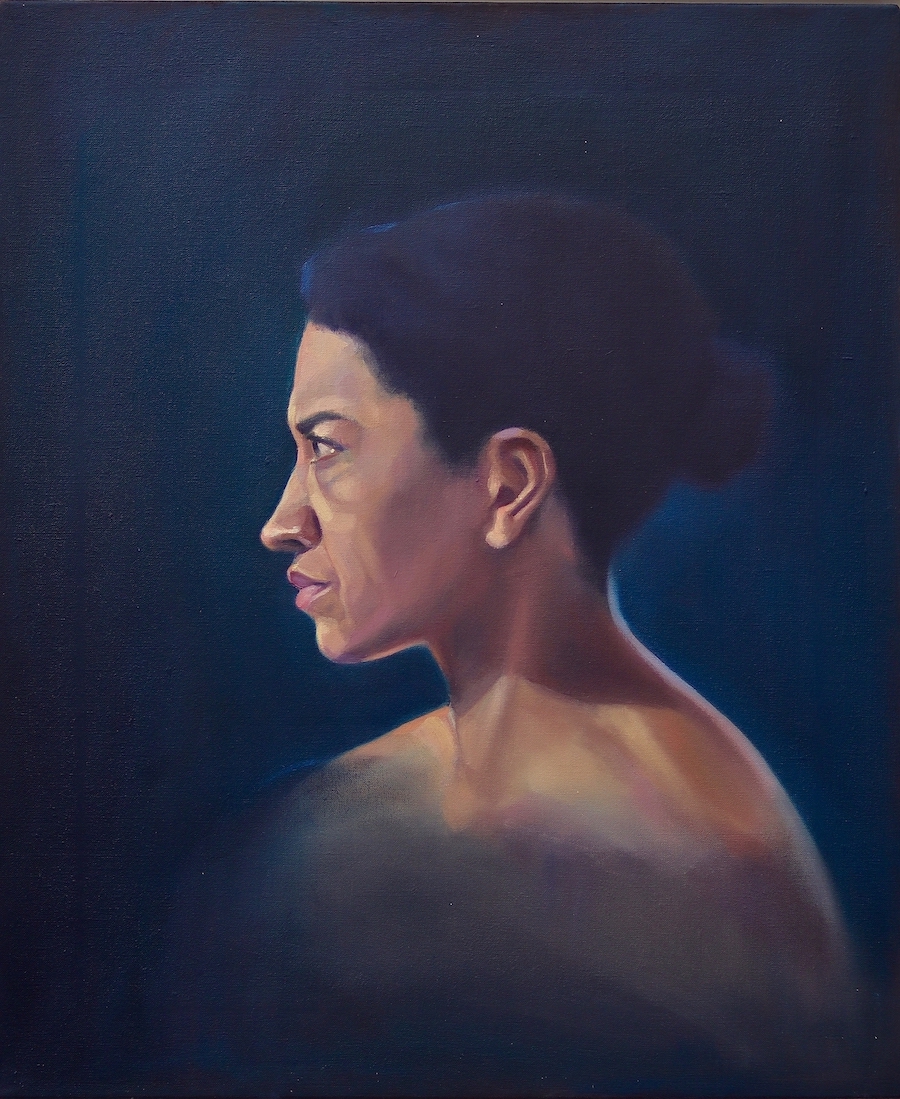 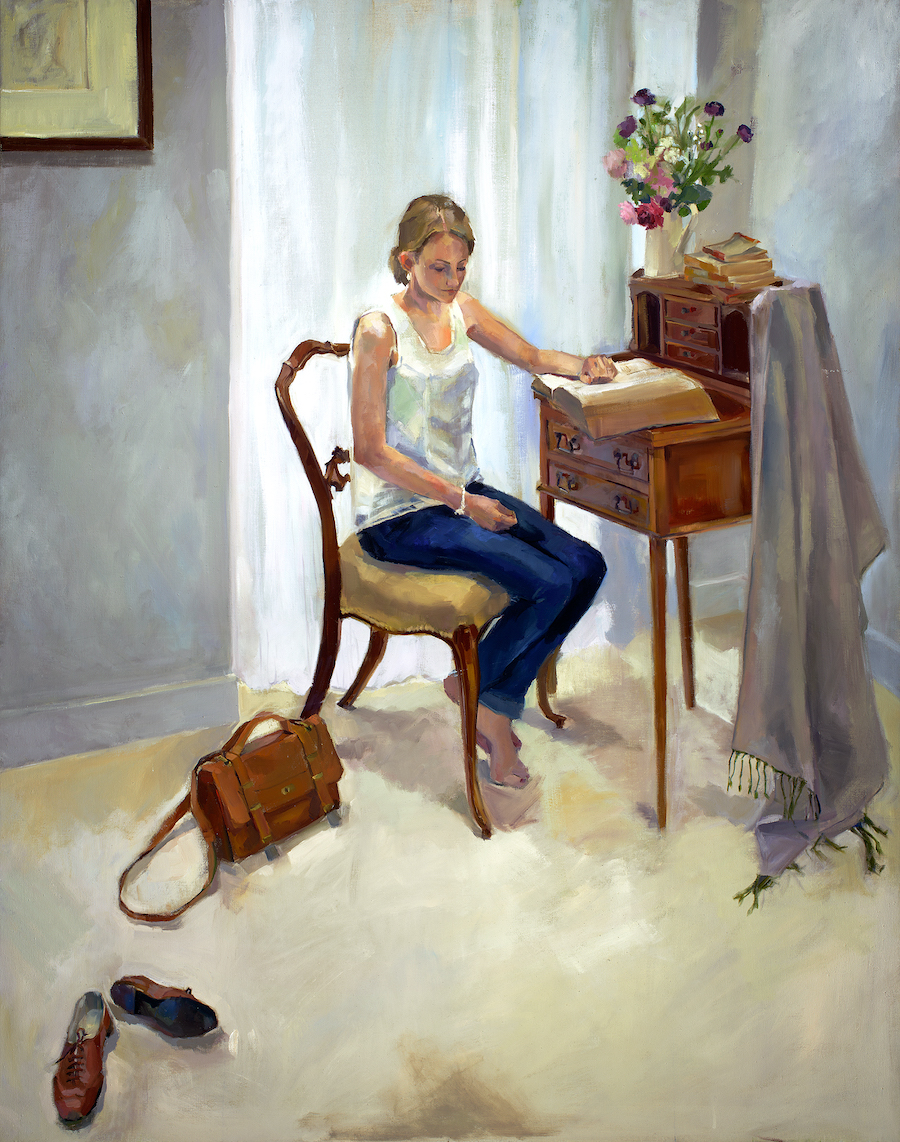 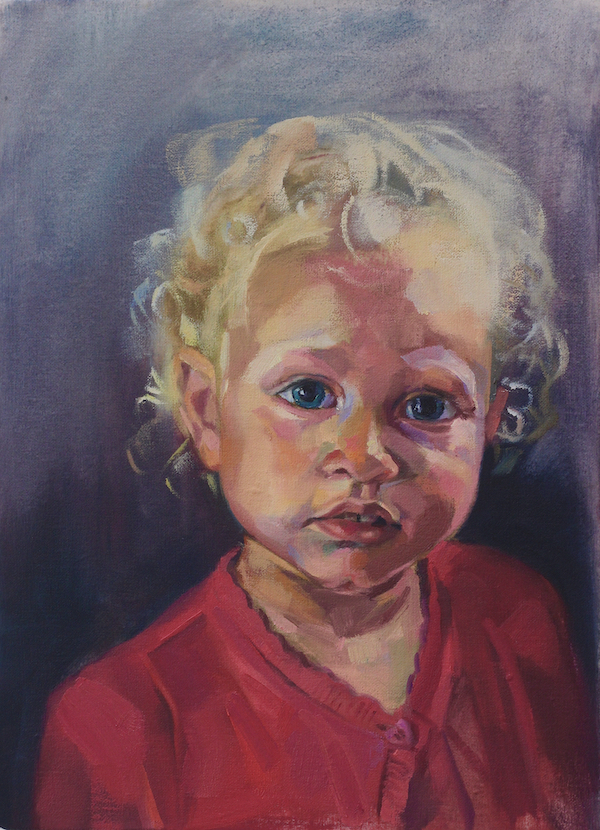 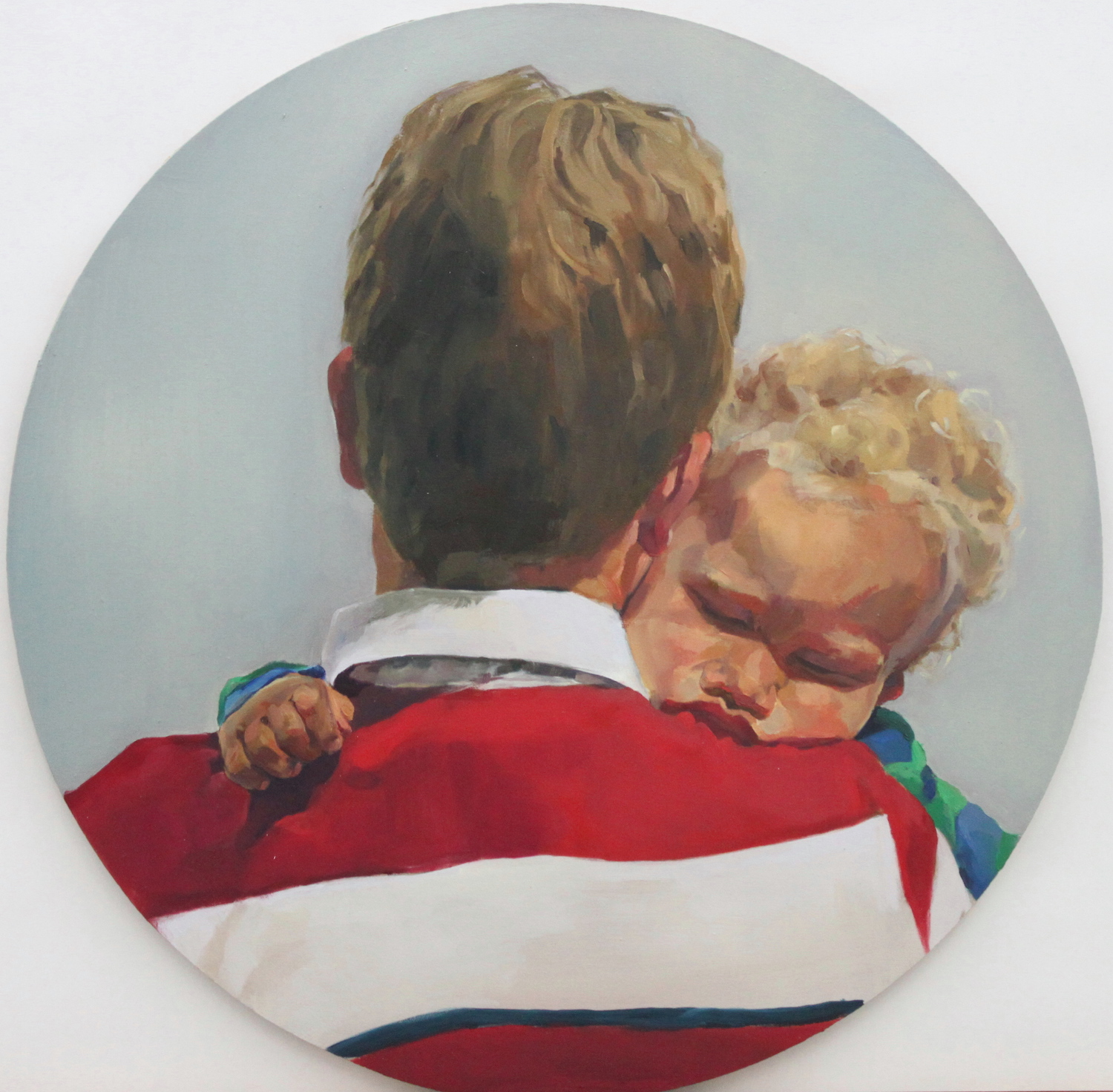 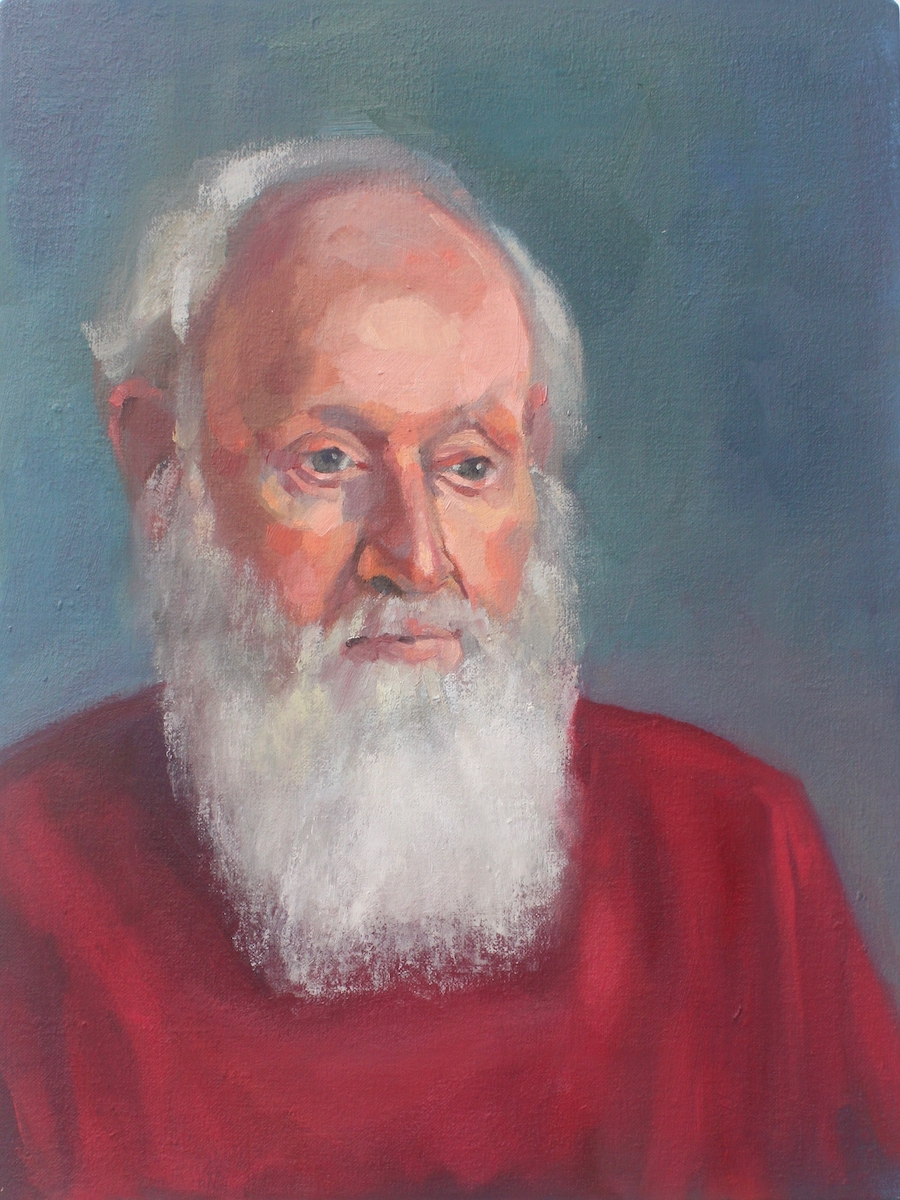 Title:
Portrait of a Bearded Man 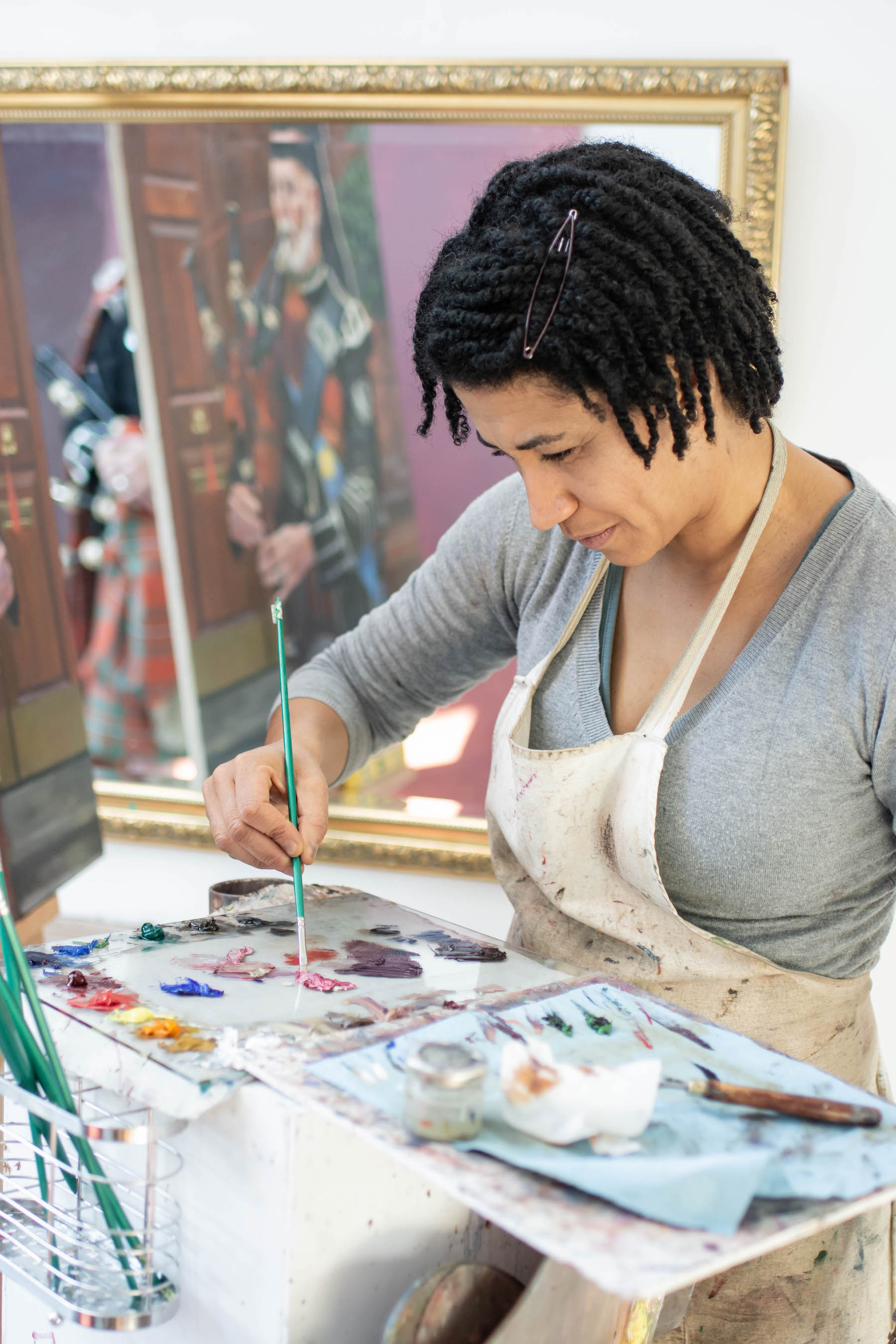 Born in West Africa in 1978, Jenny Fay moved to England when she was seven and grew up in Cambridgeshire.  After reading Chemistry at Oxford University, Jenny completed an Art Foundation Course at Chelsea College of Art and Design in 2001.  She then pursued a career as a patent attorney in London for several years before returning to art in her thirties, shortly after moving to Oxfordshire.

Jenny studied portraiture at the Heatherley School of Fine Art in Chelsea where she received a Special Commendation for her diploma and was awarded the Heatherleys Portrait Diploma Prize in 2014.  A member of the Oxford Art Society since 2016, she exhibits regularly in Oxford and London and teaches art to both children and adults. Her work is in private collections in the UK and overseas and she also has portraits hanging in the Caledonian Club in Belgravia and at St John's College, Oxford.

Jenny lives in Goring-on-Thames with her husband and two children and works from her purpose-designed studio.  She undertakes portrait commissions and can be contacted via her website where you can also see more of her art portfolio.

Jenny is happy to accept commissions.