Most of you will have heard the sad news that our greatly esteemed President, Dr. Jon Whiteley, passed away in May. He died after a prolonged illness that he had combatted bravely over the past year.

Jon was born in Monymusk, Aberdeenshire, in 1945 where his father was headmaster of Monymusk School and his mother, a classics graduate, had also obtained qualifications in drama and had a love of poetry and the theatre. His parents instilled in him and his two sisters a lasting interest in education, as well as in literature and the spoken word and it is likely that this background equipped him for his double career, the first in film and the second in academia. In his boyhood and as a youth he was an actor. He appeared in 6 films over the course of six years. In his first, Hunted, he starred with Dirk Bogarde, as he did also in his last, the Spanish Gardener.  For his performance in his second film, The Kidnappers, he received an Honorary Academy Award. In his adult life he was an art historian and curator of international distinction, who spent his working years in Oxford.

At Pembroke College, Oxford, he had obtained a degree in modern history, with 1st class honours, and went on to complete a doctorate in French painting. Then, from 1975, he spent 3 fruitful years as assistant curator at Christ Church Picture Gallery.  In 1978 he was appointed Assistant Keeper in the Department of Western Art at the Ashmolean Museum, becoming Senior Assistant Keeper in 1993. His tenure at the Ashmolean, until his retirement in 2014, spanned 36 years.

Jon’s curatorial work at the Ashmolean covered Northern European Art, ceramics and musical instruments. He published widely, including books on Ingres and Claude Lorraine and earlier had written a book on Puvis de Chavannes, which, sadly, was not finally published. He also prepared a series of highly-respected catalogues of the French drawings in the Ashmolean, a time-consuming labour and now a major part of Jon’s scholarly legacy. In recent months he put the finishing touches to his catalogue of the museum’s French paintings after 1800. He curated a number of exhibitions, including a very successful one on the violins of Stradivari, held at the Ashmolean in 2013. Over time, as well as lecturing frequently, he expanded the museum’s collection with new acquisitions. His passionate interest in the wider educational role of the museum, ensured access to its teaching materials for both scholars and the general public. He was instrumental, along with Michelle Sykes in the creation of the Education Service and was often to be found assisting visitors in the Print Room.

He remained fully active at the museum after he retired, continuing his academic work, in Oxford and beyond, as well as his involvement in education and teaching. It was in 2006 that he became President of the Oxford Art Society Associates. In this new role he worked tirelessly with the OASA committee to plan its annual series of lectures, drawing freely on his knowledge of the art world and on his personal acquaintances to bring each programme into fruition. His own lectures to the OASA were particularly popular with members and the committee were aware that, if ever for some reason there might be difficulty in filling a slot in the lecture programme, Jon would be able and willing to slip in, and give a stunning performance to boot. In 2018 he told us about Monet’s fascination with light, as exemplified in his paintings of Rouen cathedral; but we also had him down in our portfolio of future speakers ready to talk to us about Manet and the Art of Painting.

Jon Whiteley was the most agreeable of human beings, softly spoken, with a pleasant Scottish lilt, always courteous and self-effacing, full of compliments for those he worked with and apologies if he were delayed in some small matter and therefore did not meet his own rigorous standards. His lectures drew on his deep knowledge of his subject and were enhanced by his great eagerness to impart this knowledge to his audience. They were peppered with intriguing vignettes about the artist and the times they lived in and he was not averse to surprising his audience from time to time, for instance, on one occasion, after duly recounting the ill-considered views of several critics with whom he did not agree, he cried, “Rubbish!”, and put them firmly in their place.

In addition to this, his remarkable mastery of verbal recall, perhaps reflecting his youthful excursions into the world of cinema, allowed him to make fluent and informative, apparently extempore, interval talks for the regular series of concerts by the Orchestra of St John’s, held at the Ashmolean, and to the lectures of other speakers. I remember, on the evening that I first chaired an OASA meeting at the Ashmolean, when I was just about to introduce the speaker, he enquired gently of me (not aware of my painstaking efforts of preparation) whether I would like him to do it – of course, he had the details of the speaker and of the subject of the lecture neatly ordered in his mind, ready to deliver if need be.

Many of you will wish to read more about Jon, and you will find a warm celebration of his achievements on the Ashmolean museum website, written by Dr. Xa Sturgis, Director of the museum. Additionally, you can access further accounts that have appeared in the press over the past month including that by Prof. Catherine Whistler, Keeper of Western Art at the Ashmolean Museum.

Xa Sturgis said, “Over the centuries many individuals have helped shape the Ashmolean. Among them there are a few whose spirit still courses through the veins of the institution. Jon is one of those,”

Jon’s wife Linda, is an art historian as he was, and together they involved themselves fully in the planning of OASA lecture programmes. To Linda we express our warmest sympathy and affection, as well as our gratitude to her for her care of the man whom we shall all miss so very much.  As the OASA committee deliberates on future activities of the Associates in a time of uncertainty, we shall frequently be asking ourselves, ‘What would Jon have said?’

We look forward to the time when we can welcome you again to the OASA lecture series and we aim to keep you posted as new information becomes available.

In the mean time we send you all our good wishes,

on behalf of the OASA committee

Dr Emily Pott is Director of Research Programmes at the Prince’s Foundation School of Traditional Arts in London, a postgraduate arts college which encourages contemporary artists to research, learn and teach the arts of the past as living artforms. 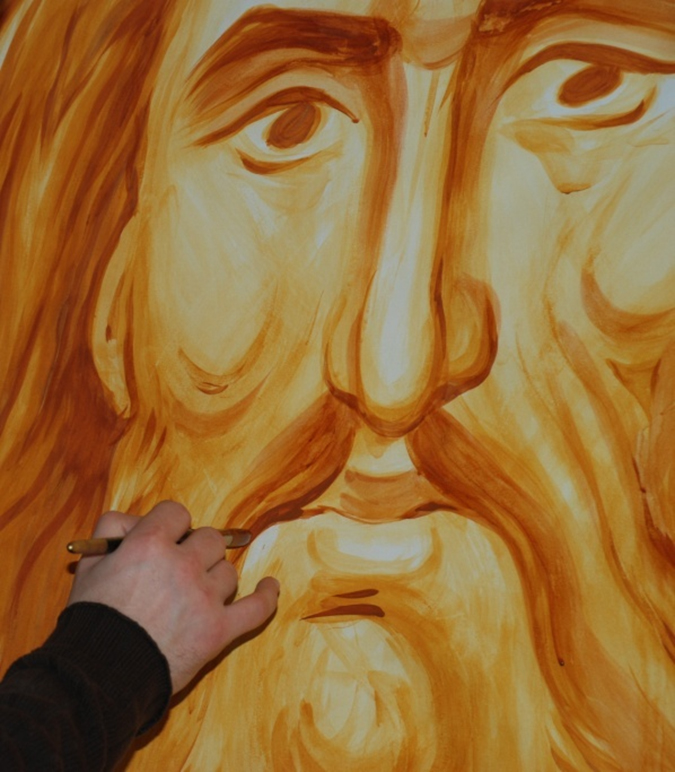 11 May: Sargent and Spain: Richard Ormond 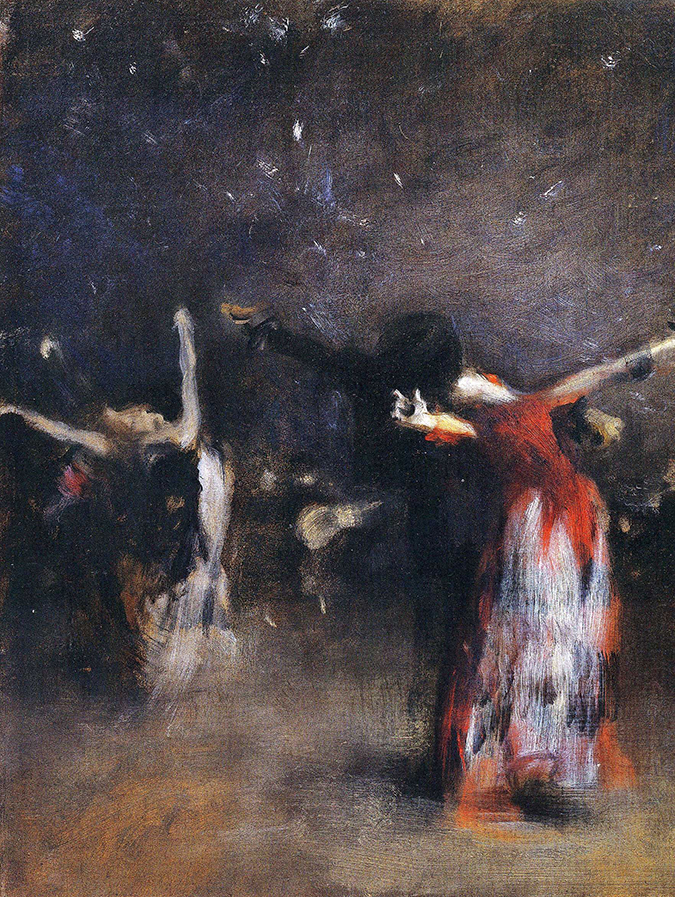 2 November: From Paris to Siena via Avignon? The enduring enigma of the Wilton Diptych: Dr Dillian Gordon 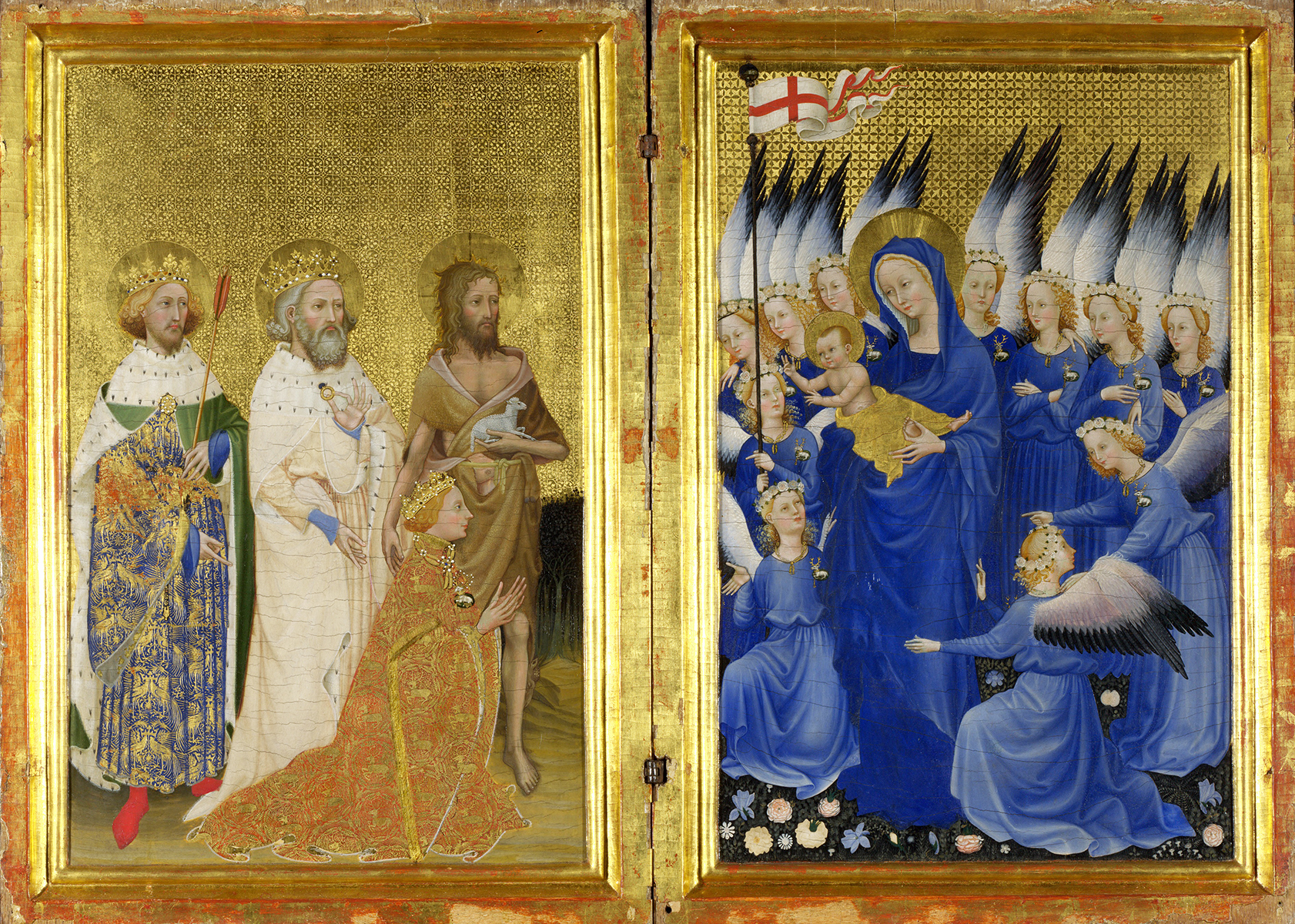 Programme Notes
Lectures are held on Mondays, twice during each term.
They will be held in the Headley Lecture Theatre in the Ashmolean Museum, Lower ground floor, unless otherwise stated.
Drinks 5.15pm
Lecture 5.45pm – 6.45pm

MEMBERSHIP AND GUESTS
New members are welcome. Please pay your first subscription to the Membership Secretary. The annual subscription of £25.00 individual (joint £45.00) is due at the end of January to the membership secretary. Please also give changes of address and resignations to the membership secretary.
It is helpful if members complete a Standing Order form (available from the Membership Secretary).
Guests are welcome. £5.00 per person per lecture.
The Annual General Meeting of the Associates will take place on February 3rd 2020 – prior to the Lecture.